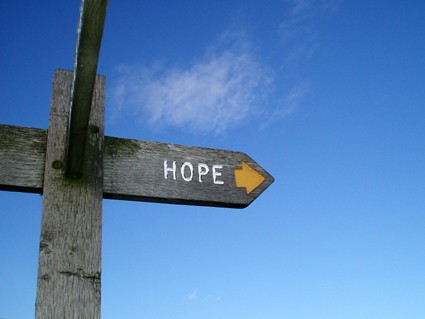 Things are looking pretty grim these days on the societal front. I certainly don’t need to go into the litany of bad news, virus issues, divisiveness, international tension, and on and on. The question is, can we find a way out of this mess?

I don’t think we can find our way out of current situation consciously. We can struggle, of course, as we must with various conscious forces pulling us in various directions. But meanwhile our subconscious minds are really driving much of our thinking and actions. These subconscious forces involve values and emotions including fear, greed, inward turning contraction, desire for power and control on one end of the spectrum, and expansiveness and openness, empathy and love and caring on the other end. And, of course, there is much in between.

How might this jumble of subconscious thinking, emotions, and inner values work itself out?

One of the lessons of the REG research is that minds can develop at the subconscious level that are larger than the individual, and they can have real impacts on how things play out through the course of events. Since the REG is a quantum device, it is helping us to develop a model of the mind and any other larger “units of meaning” that society might form. The collective mind acts like a quantum device that periodically gets measured and produces a result.

Quantum devices and their measurements operate on a sequence of three processes. These were defined by mathematician John von Neuman in 1955 and then added to by physicist Henry Stapp in the 1980s:

Process 1: Setting up to measure some defined quality of a system

Process 2: Letting the wave function of the system evolve itself

Process 3: Taking a measurement of the wave function to see a result

I suggest that our individual minds operate in this 3-step schema all the time. At process 1 we define a problem that we need to solve. Then, during process 2, while we may think we are solving it consciously, what is really happening is that our subconscious minds go to work running like a quantum system under a wave function. The wave function creates possible paths that interfere with each other as we cogitate—or perhaps more accurately ruminate on the issue. At some point process 3 occurs with a result, the measurement. Some answer pops out.

I suggest that as we as members of a society trying to figure our way forward, out of this mess on so many fronts, the same process occurs. We all think about it or simply participate in the way things are now, but with some implicit sense that things will change—and hopefully for the better. But there may even be individuals who want more divisiveness or anarchy. They are all in the mix. The wave function becomes a massive set of interfering paths, chugging through a quantum calculation.

What comes out is never what one expects. That is because it isn’t being controlled rationally. It is a result that simply appears from the wave function when conditions for whatever reason force a measurement. In fact, the measurement may be forced specifically because one path forward has set itself ahead of the others, and the group mind begins to latch onto it (or “self-collapse”). In this process we simply cannot predict how these larger forces shift and move society.

But, and this is the real kicker, in quantum computing, the result that pops out of the measured wave function is not necessarily a good one. In fact, it might be the exact opposite of the right answer.

Wait, what? What is the point if the answer may be a bad one? And why would this be?

The reason why it might be so bad is because quantum mechanical measurements collapse the wave function with a degree of latitude or uncertainty. It isn’t like normal computing of a “right” result. Think about a vibrating string where you try to grab it at a certain point. You might grab it at the upper part of the wave, or the lower part. That uncertainty can mean you get different outcomes at different times.

The value of the process, however, is that what you DO get is a great narrowing down of the infinite number of possibilities that the initial problem presented. The wave function that is measured has canceled out almost all of the dead-end paths, or paths that would blow things up, and given you a result that is “in the ballpark,” even if exactly the opposite. That is, an answer of “Do A” or “Don’t do A” is still a lot better than do or don’t do any of B, C, D, E…Z and, as Dr. Seuss would say, on beyond Zebra.”

So, how is this going to help? What it means is that society will not move forward smoothly but chaotically. As results of the greater collective subconscious manifests, there will be many wrong answers. But those wrong answers will narrow our focus. For every wrong answer or not-so-good answer to moving forward, nearby is a very good one. Society simply needs to become better at making sense of what answers are coming out of the collective. Do we continue along a particular path, or stop and regroup and let something else develop as the next way forward? In some sense this happens naturally. But being more aware of it could make the process work better.

The bottom line is that as we learn more about the nature of mind as a subconscious quantum wave-interfering system, we can become better at using this native process that underlies ourselves and society. Even though things seem chaotic, we are learning—or will be learning over time—to manage this process. We have to think about it and use it as a part of our overall process for individual and group survival and flourishing. In spite of it all, I for one think it will happen. All hope is not lost! 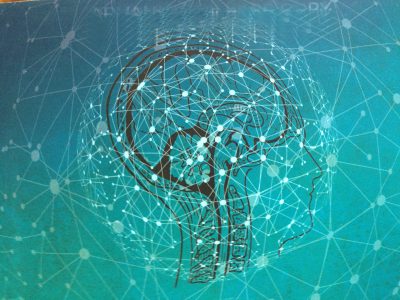 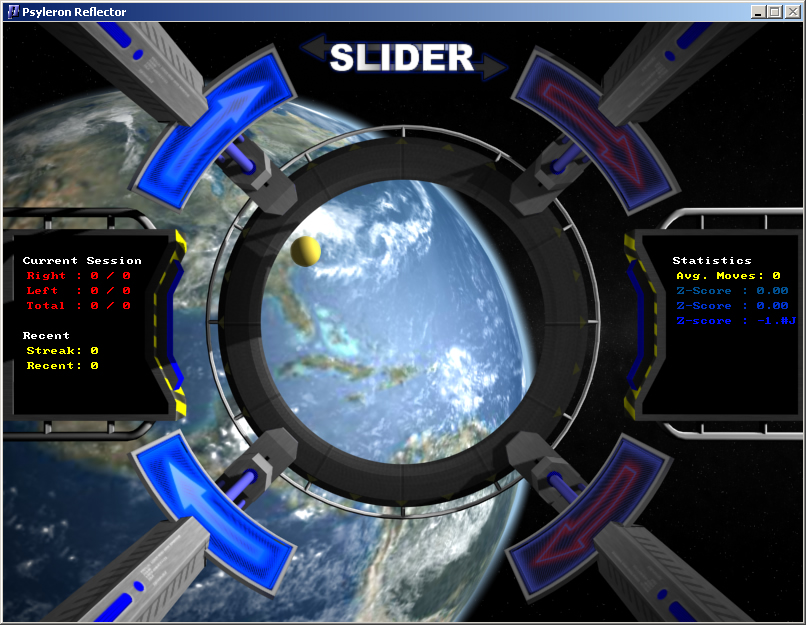 How Tightly are Intelligence and Consciousness Linked? – 6 minute read